John and Marigrace Clarke do it all. From serving on our board to serving meals to washing every single apple to nourish participants at our annual Race for Home fundraiser, the Clarkes do not turn down requests for help.

“For years Marigrace and John have volunteered any way they can. Whether offering food to our guests, helping with our fundraisers, or serving on our Board of Directors, they bring their special kindness, energy and caring to everything they do.”   – Steve Campbell, PPCS CEO

“We go where we are needed,” said John. After decades spent as nurses at local hospitals, the couple sustains a shared passion for serving people who are the most vulnerable and marginalized in our society.

“Volunteering is a joy for us, said Marigrace. “It is a pleasure to hand a plate of food to someone. It makes me feel grateful that I am walking upright and can do it.” 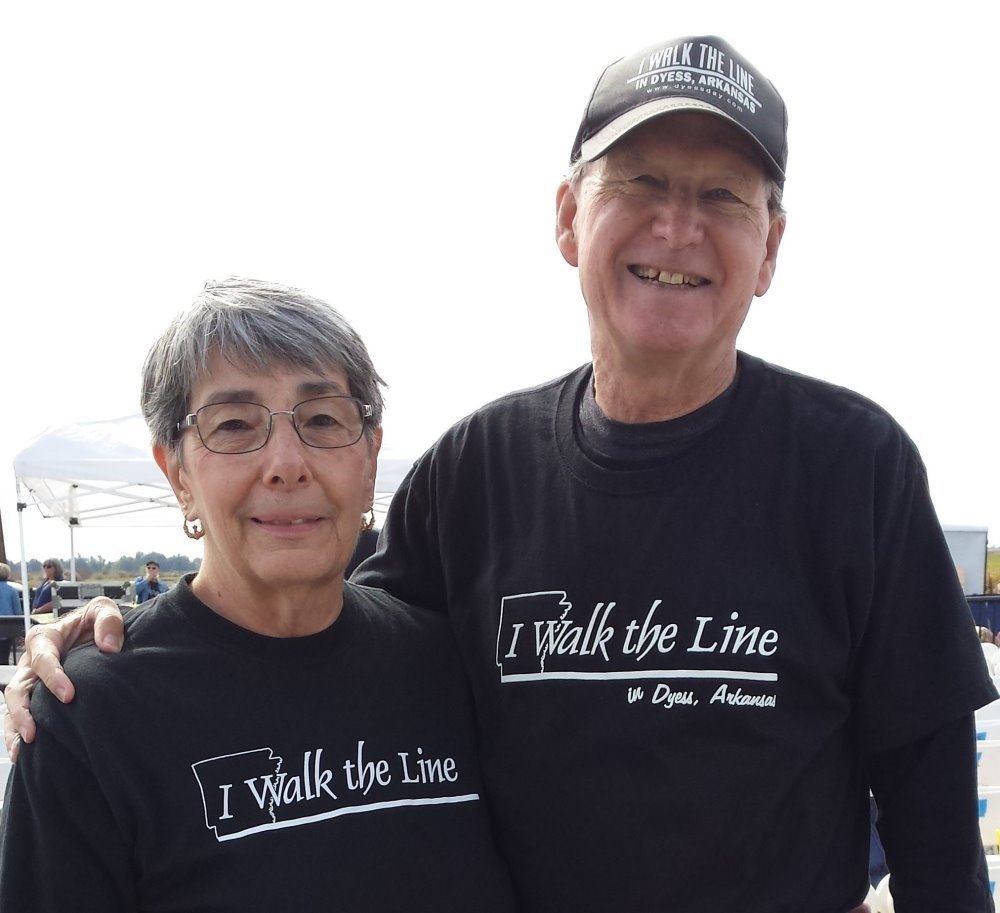 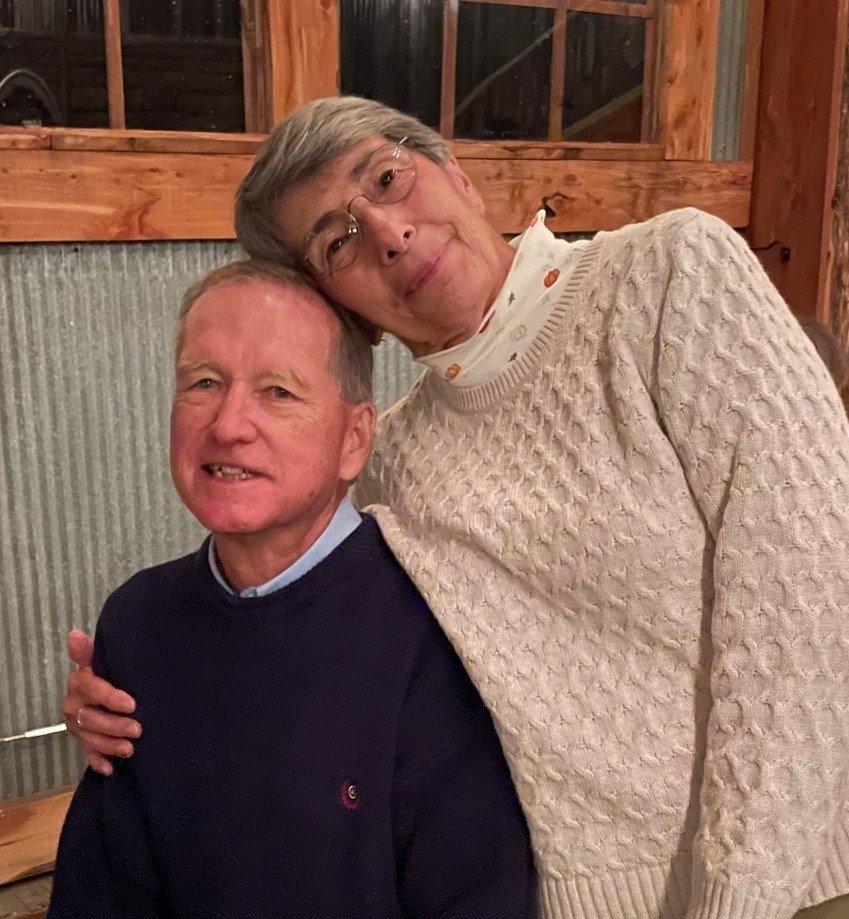 When they worked as RNs, both John and Marigrace had a reputation for being willing to tend to hospital patients whom other staffers refused to serve. Both raised with Irish Catholic faith and traditions, the intrinsic value of social justice and compassion for anyone less fortunate is part of their belief system.

In the 1980s, that meant tending to those dying of AIDS. More recently, it meant providing compassionate care for patients who are also incarcerated, homeless or living with a mental illness. It was John’s work in the medical field and special attention to those living in isolation and poverty that drew PPCS former Board Chair Hank Luepke’s attention. Hank invited John to join the Board of Directors in 2009.

“I had long idolized Hank who was a graduate of Notre Dame University and Saint Louis University Law School,” said John. “I couldn’t say no.” John talked things over with Marigrace. They decided that if John was going to serve on the board, they should also volunteer to serve Peter & Paul clients directly.

“Originally, we volunteered in the Soulard Shelter serving dinner on the fourth Wednesday of the month,” Marigrace said. “We always brought ice cream and toppings. We had so much fun! We would also bring a meal of fried chicken on the Wednesday before Thanksgiving. The clients loved the fried chicken and ice cream.”

From there, the Clarkes began serving at our Community Meals program. “Bringing our four grandchildren to serve meals was a joy. And, it helped them to complete their community service hours for Confirmation in the Catholic Church,” said Marigrace.

Now married for 53 years and both retired from their careers in nursing, the Clarkes continued to volunteer even after John completed his board service in 2019. They currently volunteer on the Race For Home committee and also volunteer at the annual Trivia Night. Last year, some items for the gala needed to be picked up far away and Marigrace volunteered John to do it so staff could focus on other tasks.

“We love volunteering,” said Marigrace. “Everyone should volunteer to help others. It makes your own life more fulfilling. Our nation is known for volunteerism, it is something we can all embrace as part of our American culture.”

“We will volunteer forever,” said John. “We both say ‘Thanks, Hank.’ As Gandhi said, ‘Wherever you are, you will always be in our hearts.’”

PPCS to Become the Operator of BHOC