If you care about housing the homeless in Dallas, you need to know Mandy Chapman Semple

The city needs a strategy that leverages the strengths of Dallas’ nonprofits. 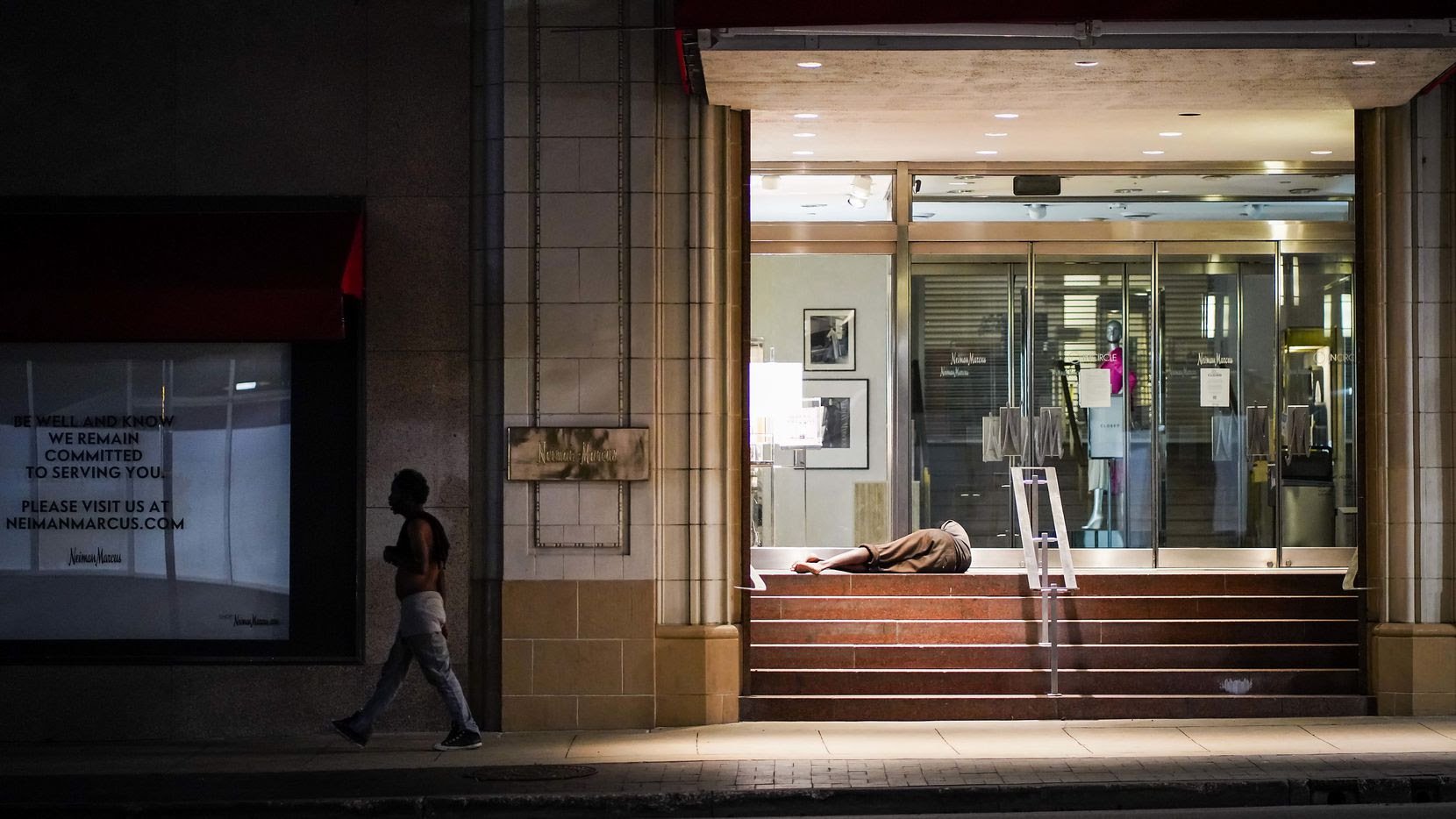 For months now, Mandy Chapman Semple has quietly worked behind the scenes to make sense of a homeless assistance network in North Texas that looks a lot like a bowl of spaghetti — dozens of good-hearted providers pulling in different directions with no system in place to measure their own impact, let alone their collective impact on getting people off of the streets.

With the support of the Meadows Foundation, Dallas Foundation and six other major foundations, Semple, who is credited with making a dent in Houston’s homeless population in 2012, is working as a consultant on homelessness in Dallas. And what she’s noticed so far is cause for pause. “The path out of homelessness is not very clear,”  she recently told the Dallas City Council. “The components are not organized in a way to make it easy and efficient to resolve their homelessness.”

Her insights into data collection and organizational structures are valuable. Homeless can’t be reduced to a number. There are differences between homeless individuals who are substance abusers and suffer from mental illness and those who may have lost a job or home. Nor does a point-in-time headcount separate the challenges of generational poverty facing women with children, the fastest-growing subset of the homeless populations, or veterans, another vulnerable population.

Eight years ago in Houston, Semple faced similar challenges. With support of city government, she quickly focused on getting people into housing, getting charitable organizations working in concert, and amassing reams of data to assess the scope and nuances of homelessness.

Semple’s goals in Dallas are equally specific: to end homelessness among veterans by the end of this year; significantly reduce chronic unsheltered homelessness by 2023; and reduce family and youth homelessness by 2025. She also was instrumental in the recent restructuring of Metro Dallas Homeless Alliance, best known for taking the annual census of homeless people, toward providing strategic planning and impact analyses, monitoring racial equity and acting as the point agency for nonprofits working on homeless issues.

It is our hope that the Metro Dallas Homeless Alliance, now chaired by businessman Peter Brodsky, will make data-based cases for more housing for homeless people, pursue a safety net to catch people when they stumble, and back programs to help them right the course of their lives. Numerous studies show that people involved in housing-first programs help people return to a normal life. Plus, a housing-first strategy with supportive, transitional permanent housing objectives is cheaper than ad hoc approaches to homelessness.

Already innovative efforts are underway to address the shortage of housing for the homeless. The city recently purchased former motels that can be repurposed to house homeless individuals and hopes to transform 12 acres of city-owned property in Lake Highlands into an urban farm with job training, transitional housing, a co-working facility, market, cafe and acres of gardens and green space.

Thanks to this woman, Houston is a leader in housing the homeless. Here’s... Dallas’ homeless housing program hits halfway goal despite tough market, ...
Scroll to top
Cart
Checkout - $0.00