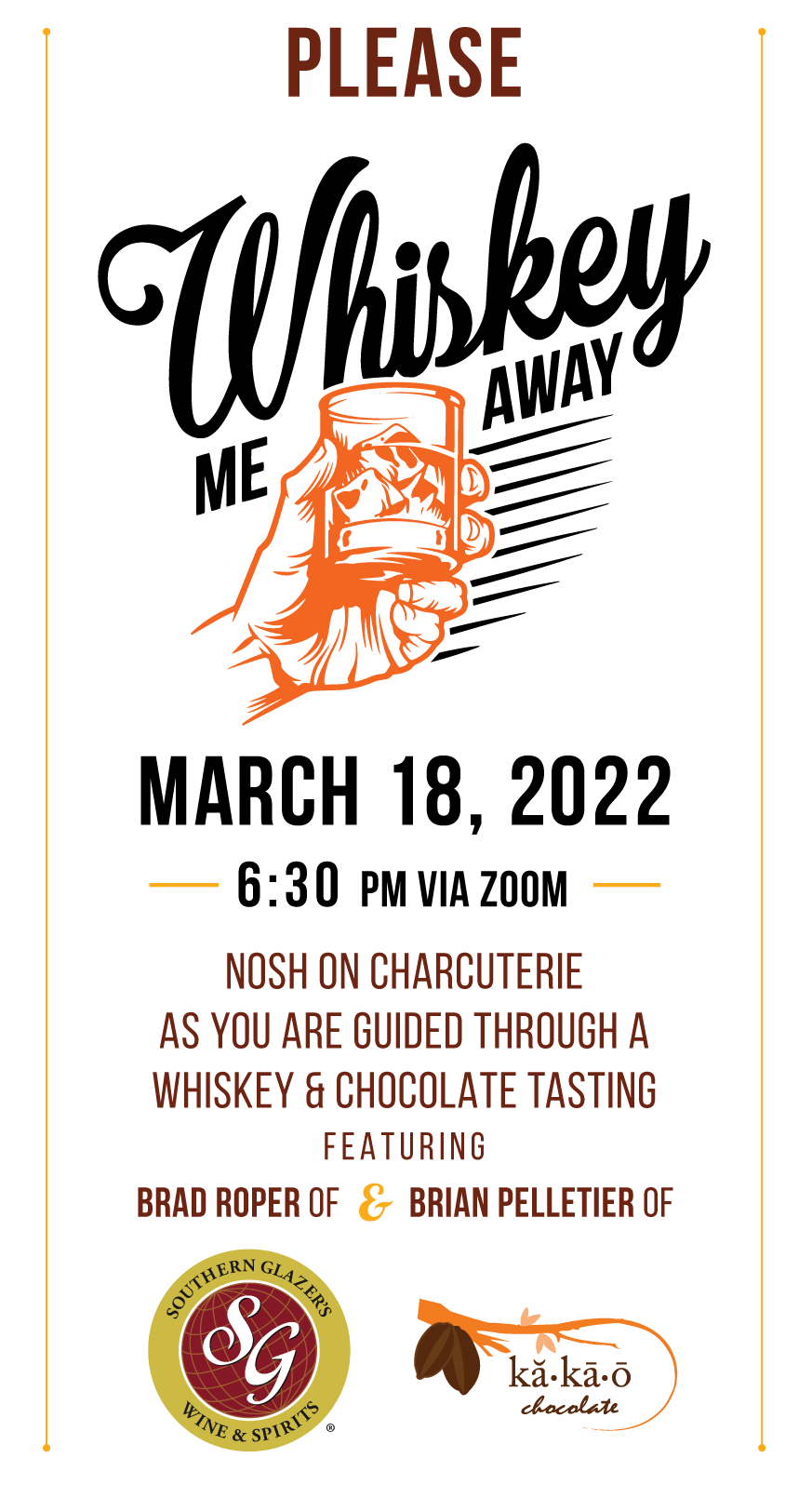 Because items are being delivered, this event is limited to folks in and around the St. Louis area.

Whiskey selections are unique per evening. 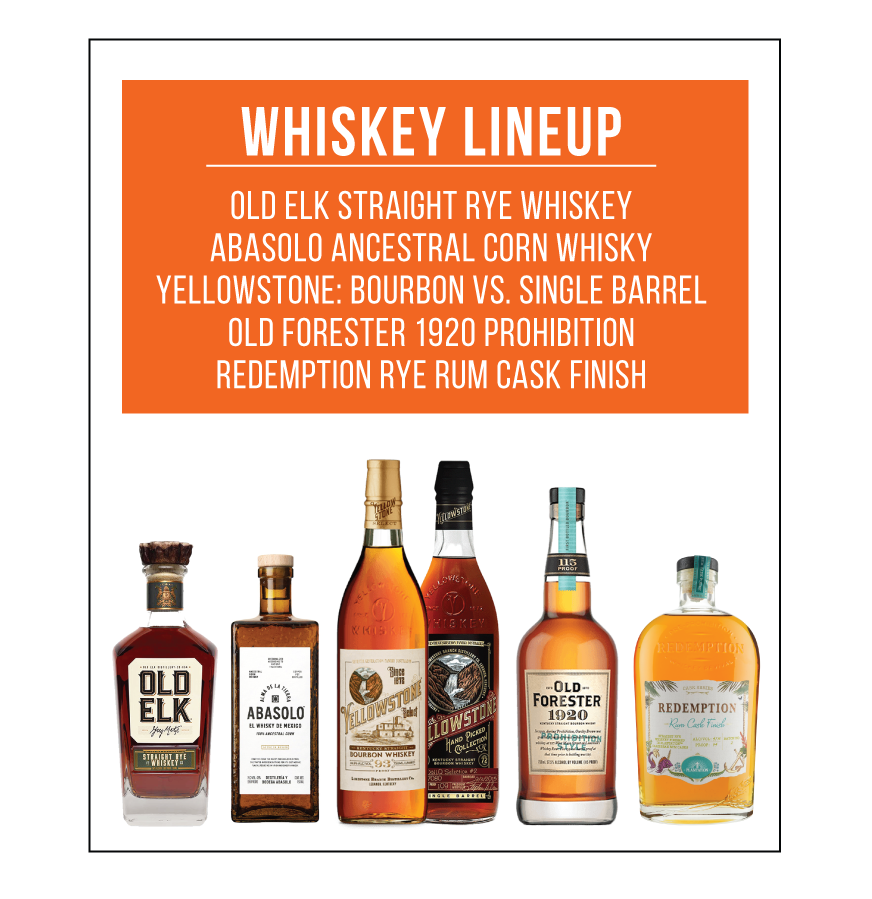 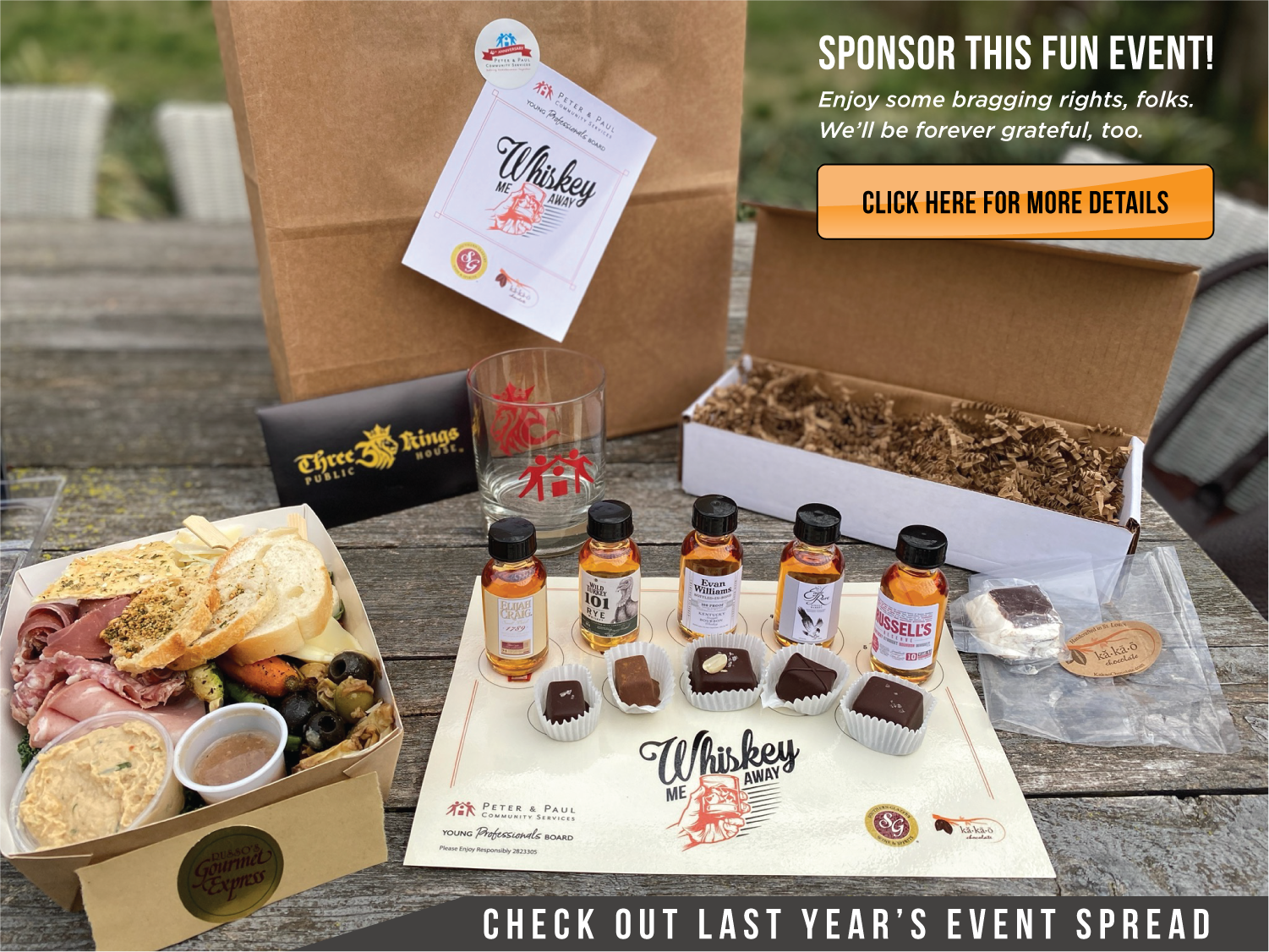 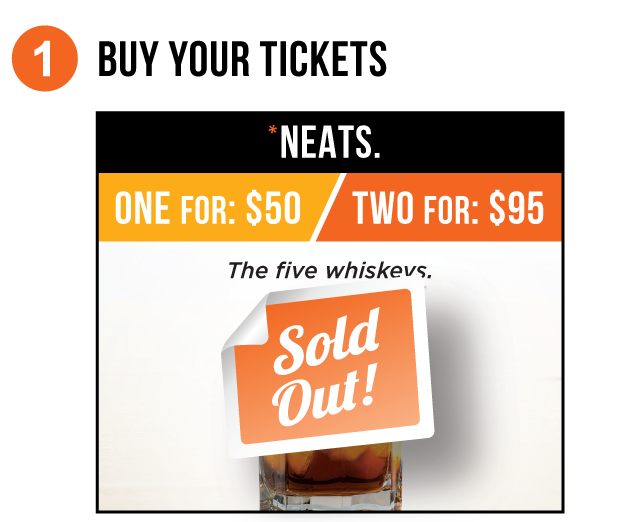 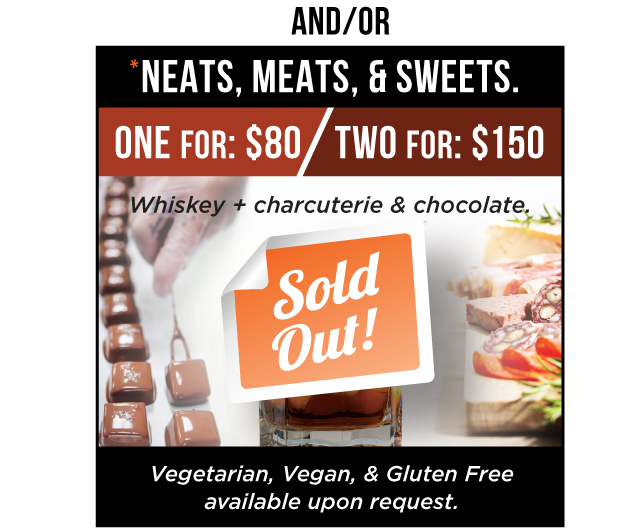 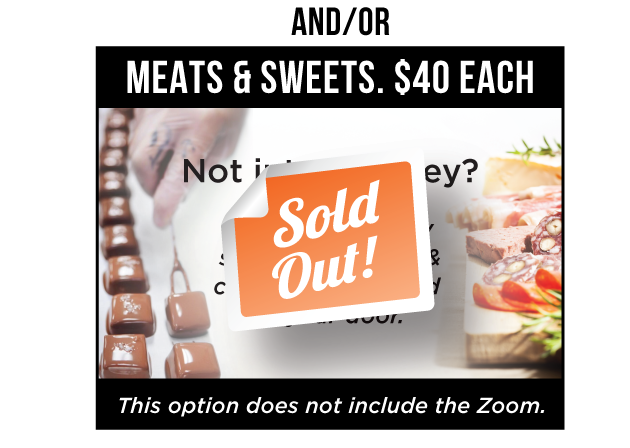 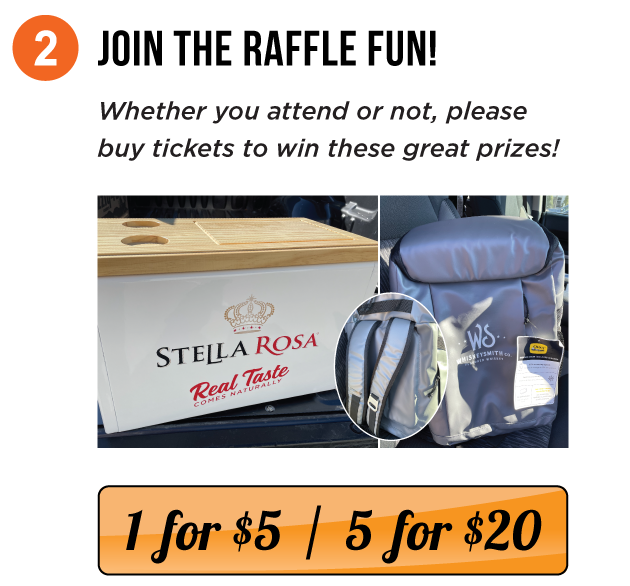 Old Elk Rye Whiskey is a benchmark for others, but for us it’s an exceptional standard that we’ve achieved. Taste this knock-out rye, made up of 95 percent rye and five percent malted barley, and you’ll understand. After distilling and creating over 280 million bottles of world class rye whiskey, Greg Metze decided to put his decades of experience and passion into Old Elk’s Straight Rye Whiskey. The International Whisky Competition named it the Best American Rye Whiskey, but don’t just take their word for it, taste it for yourself.

Abasolo El Whisky De Mexico is crafted and distilled from 100% Mexican Cacahuazintle (kaka • wha • SINT • lay) corn, which has been cultivated and passed down for more than 200 generations by local farmers for its distinct, extraordinary flavor. Deep, nuanced notes of roasted corn, honey, vanilla, black tea, and leather, revealed through nixtamalization, are true to our Mexican ancestral corn provenance and unlike any other whisky profile.

A delicate fusion of flavors from seventh-generation distillers, this straight bourbon features a handpicked blend of four- and seven-year-old bourbons, for an exclusive old-fashioned whiskey that honors its deep family origins.

While each release of Yellowstone Limited Edition is different, one thing always remains the same: a promise of top-shelf flavor with humble complexities. This year’s offering features a seven-year-old bourbon finished in Amarone barrels and 15-year-old aged bourbon. The Amarone melds perfectly with the bourbon – providing flavors of cherry, black currant, and oxidized fruits.

The Volstead Act of 1920 which initiated Prohibition in the USA granted permits to six distillers in Kentucky to continue to bottle bourbon for medicinal purposes. Through one of these permits, Old Forester continued to be produced as medicinal whiskey on Louisville’s famed Whiskey Row. It is the only bourbon continuously sold by the same company that has been available for sale before, during and after Prohibition. During this time, all whiskies had to be bottled at 100 Proof. With a barrel entry proof of 100, the “angel’s share” would have created a 115 proof whiskey after maturation. To pay homage to this era, Old Forester presents 1920 Prohibition Style Bourbon at 115 proof to represent the rich flavor profile this bourbon had nearly 100 years ago.

To make this one-of-a-kind spirit, Master Blender, Dave Carpenter, took our trademark Redemption Rye (95% rye, 5% malted barley mashbill) and finished it in Jamaican and Barbadian rum barrels. The result is an intriguing romance between the signature spice of Redemption Rye and the complex sweetness imparted on the rum barrels. The aging process required meticulous monitoring to achieve the perfect balance of these flavors. The resulting spirit was named “Best American Rye Whiskey” at the 2021 World Whiskies Competition.